The little doctor, species still unknown, might be a tad abrasive and not much of a Fan of the Fang beyond their useful blood, but there’s no denying she’s an interesting character whenever she ‘pops’ into some of our favorite fanfics, her unapologetic demeanor often putting Pam to shame. While others might simply tolerate her for her healing skills, we readers can’t help but laugh with delight at her appearance and in doing so, she provides for an interesting insert, whether it be as Sookie’s mentor, a money greedy therapist, or the defining factor that brings together Eric and Sookie. Enjoy and be sure to let us know about your favorites with a special place for the one and only doctor!

I stood outside the club that my mother had instructed me to run to if something should ever happened to her. It was the middle of the day and they didn’t open until nightfall. OOC, E/S, rated T, -COMPLETE-

This is an unusual story filled with many unexpected plot twists. One of the things that makes it unique is the impact Dr. Ludwig has on the main characters (Eric, Sookie, and Erikson). We most often see the little doctor appear briefly, only to then disappear, her impact, however, long lasting. Though her actions are a primary reason for most of the drama and angst here, with a title like “Erikson”, it goes without saying there are going to be surprises involving having a part fae/vampire/human hybrid. Want to see a surprise handling of the Fredya/Oklahoma threat? It’s here. Pam bonding with a child, yep, it’s possible! Ancient history about the possibility of someone like Erikson? That’s here, too. Despite not being the longest tale in word count, it certainly packs a punch and won’t leave you disappointed as to where it ends.

Sookie meets the 10th Doctor. Set after the 4th book, Dead to the World, and the second season of Doctor Who. The Doctor takes Sookie on a trip through time and space to discover the truth about a certain Viking vampire who she might sorta, kinda, maybe, love. AU, E/S, rated M, -COMPLETE-

Many a reader of the Southern Vampire Mysteries series wish things have gone a VERY different way after the fourth book, the entire amnesia episode, and there is no shortage of fanfic stories exploring how Eric and Sookie could have dealt with things in a more positive manner… What sets Wonderland apart is that here, in the aftermath of the Witch War, Sookie gets help from an unexpected source, Doctor Who’s very titular travelling time lord! Although Wonderland is indeed a cross-over, knowledge of Doctor Who is not necessary as Sookie (and us lucky readers) get a thorough introduction to time travel and its uses in matters of the heart… The Doctor swiftly persuades Sookie that not only she should try to know the ‘real Eric’ behind the Sheriff mask, but, by courtesy of time travel, she can meet human Eric in Viking times and later Eric the adventurer in 17th century Scotland and in Russia on the eve of the Revolution. Time travel won’t stop Sookie being a danger magnet, but the payoff will be worth it as she discovers the depth of her feelings for Eric and that’s where the true adventure really begins… This is an action-packed story full of unexpected thrills and surprising twists!

A shrouding presence that just keeps drawing us in…

“The Fairy Doctor” by JR Watkins

We come across a Sookie under the tutelage of Dr. Ludwig. While not fully immersed in the Supernatural world at large, she certainly knows how to navigate it with her medicinal skills and innovative mindset. As the title indicates, fairies are involved in this beautifully painted and characteristically quiet world of JR Watkins’ creation that centers around Dr. Ludwig’s hospital, so inevitably there will always be some trouble brewing. A mysterious ailment in Pam brings her to the notice of her Maker and as ever Sookie can’t help but become involved, with both Eric and the shadowy medical practices in the area, proving to be invaluable in both cases though one often wonders who is exactly helping whom…

…and now for something completely different!

“A Chance Encounter” by Lindie825

It was a quiet night in the ER until they brought in the car accident victim, Jason Stackhouse. By the time his sister gets there, attending physician Dr. Eric Northman has his patient well-stabilized. As the doctor watches Sookie attend to her brother, he is strangely drawn to the young woman. As he ignores this attraction, a mysterious circumstance pulls him to yet another car accident involving the very same woman. As Dr. Northman is also the Vampire Sheriff of Area 5, he feels compelled to figure out this mystery. The writer changes up our usual cast of characters; Sookie is not actively a telepath, Pam is Dr. Northman’s human friend and Hospital Administrator, and we have a delightful Godric who comes to admire and support a spunky, self-possessed Sookie as she deals with all the strangeness emerging in her life, not the least of which is our much-conflicted hero. The story is early in, but has one of my favorite descriptions of the logistics of flying while holding onto another person. I’m looking forward to seeing where this one goes.

The angst oh the angst… it’s a miracle we still have fingernails left.

“Make a Wish” by magsmacdonald

Eric receives a request from a dying boy (Hunter) to take his mother (Sookie) on a date. He decides to give the request a chance in the hopes it will alleviate some of his boredom with life. AU / OOC! Rated M for language and later chapters. E/S. Mild angst/drama. AU, E/S, rated M, -COMPLETE-

“Make a Wish” is the kind of story that goes straight to the heart…and shows that family is about more than blood ties…Hunter’s one brave little boy who, in spite of his severe illness, thinks first and foremost of his de-facto mum, Sookie, and her happiness. And in this story, they are both lucky in that they meet an Eric who may be a vampire, but he is one of the good guys. It is not an easy journey as Sookie’s life is complicated, but they won’t be without allies, including and charmingly out-of-character Maxine Fortenberry and one talented Dr. Ludwig who will be helpful in more ways than one…

Our jaws are still recuperating…

“The Doctor Is In” by hisviks*

Dr. Ludwig, healer to all, expands her practice to include the feeble minds of the addled supernatural, setting them straight with her no nonsense attitude. No character is spared her scrutiny and she writes a few wrongs right in this post DEA verse. AU, -COMPLETE-, ONE-SHOT

According to the Sookie Stackhouse Companion, Dr. Amy Ludwig (her first name is mentioned once in passing) only makes a sum total of 4 appearances throughout the course of 10 novels that comprise the Southern Vampire mysteries. These are just appearances, mind you, glimpses at best. If these were movies, she’d have been paid 4 checks and likely not expected any royalties. See? Not a highly developed character.

But for all of her brief appearances, we know who she is. Dr. Ludwig is reliably abrasive, snarky, gruff, opinionated, and by all accounts, resembles a Hobbit. She is also excellent at what she does. Aside from healing, her other strongest skill is to not take any bullshit from anyone, no matter how fangy or growly. In this appropriately snarky one-shot, we get a Ludwig who has had about enough of the supe status quo and narcissism, and decides to cash in on that flaw. Her encounters with our “favorite” characters and their issues testifies to our own discontent as readers of a series that ultimately left us a bit angry and broken. In her usual blunt form, she spares not the rod and tells them what they need to hear, rather than what they want to hear…and we even get a bit of a happy ending.

DID WE MISS ANY OF YOUR FAVOURITE STORIES STARRING THAT “LOVEABLE” DOCTOR? FEEL FREE TO ADD THEM IN THE COMMENT SECTION SO OTHER READERS WILL HAVE EVEN MORE TO CHOOSE FROM!

FOLLOW OUR TWITTER FEED AND/OR FACEBOOK PAGE TO KEEP TRACK OF ALL THE UPDATES FROM THE WRITERS IN THE FA DIRECTORY. BOTH PAGES ARE VISIBLE TO ANYONE WITHOUT LOGGING IN/SIGNING UP, EVEN WITHOUT AN ACCOUNT TO EITHER SOCIAL MEDIA PLATFORM.

*While hisviks is heavily involved in the running of this blog she tends to protest very loudly at the mention of featuring one of her own works in the reading recommendations and subsequently detaches herself from the decision making process to avoid conflicts of interest whenever this occurs. 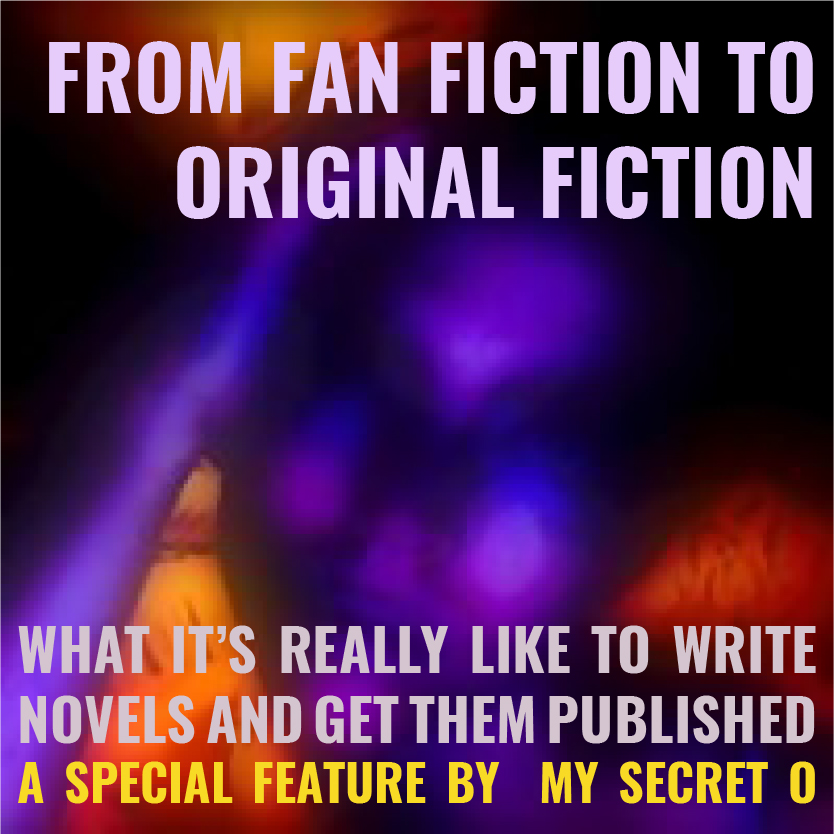 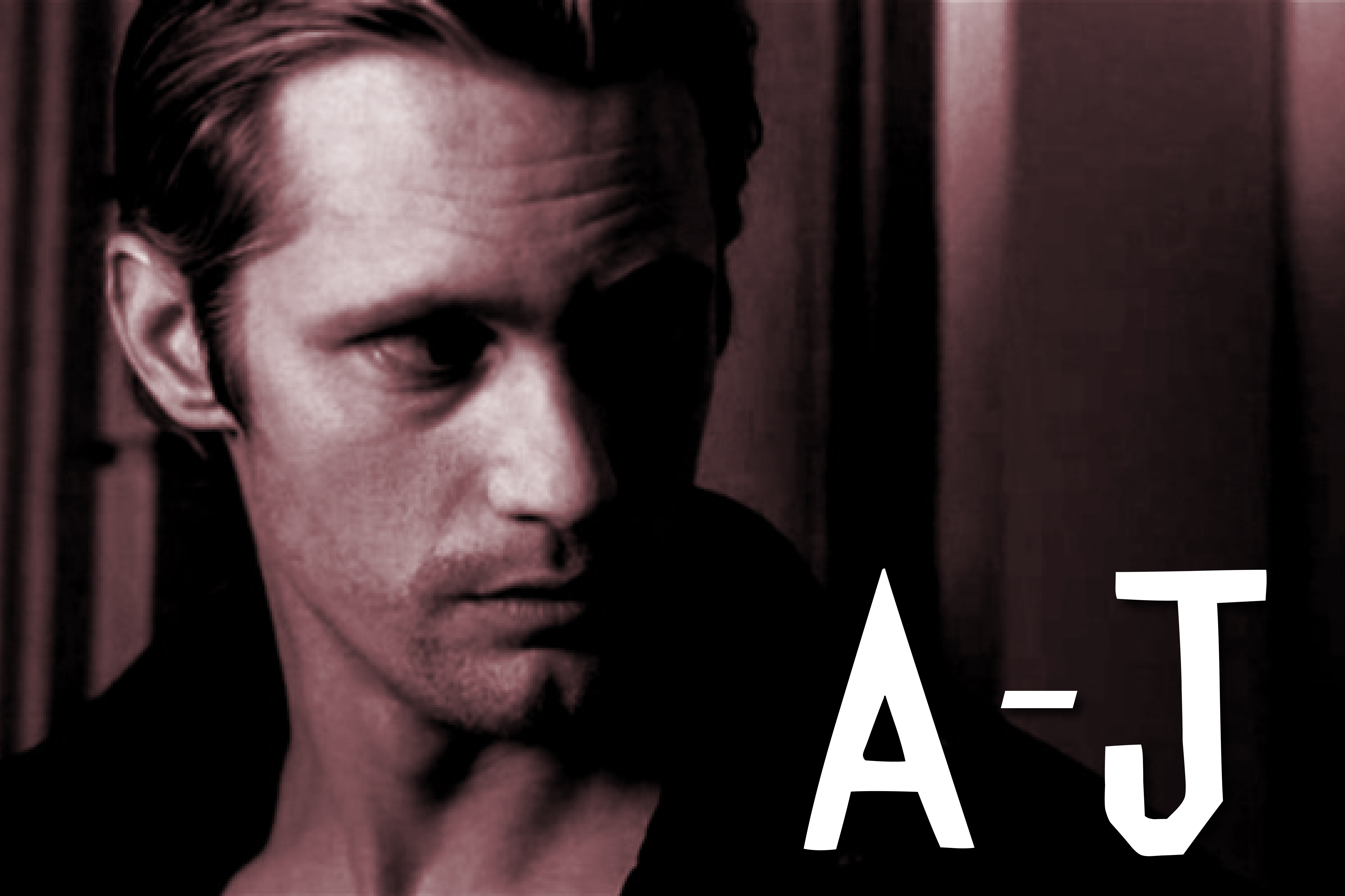 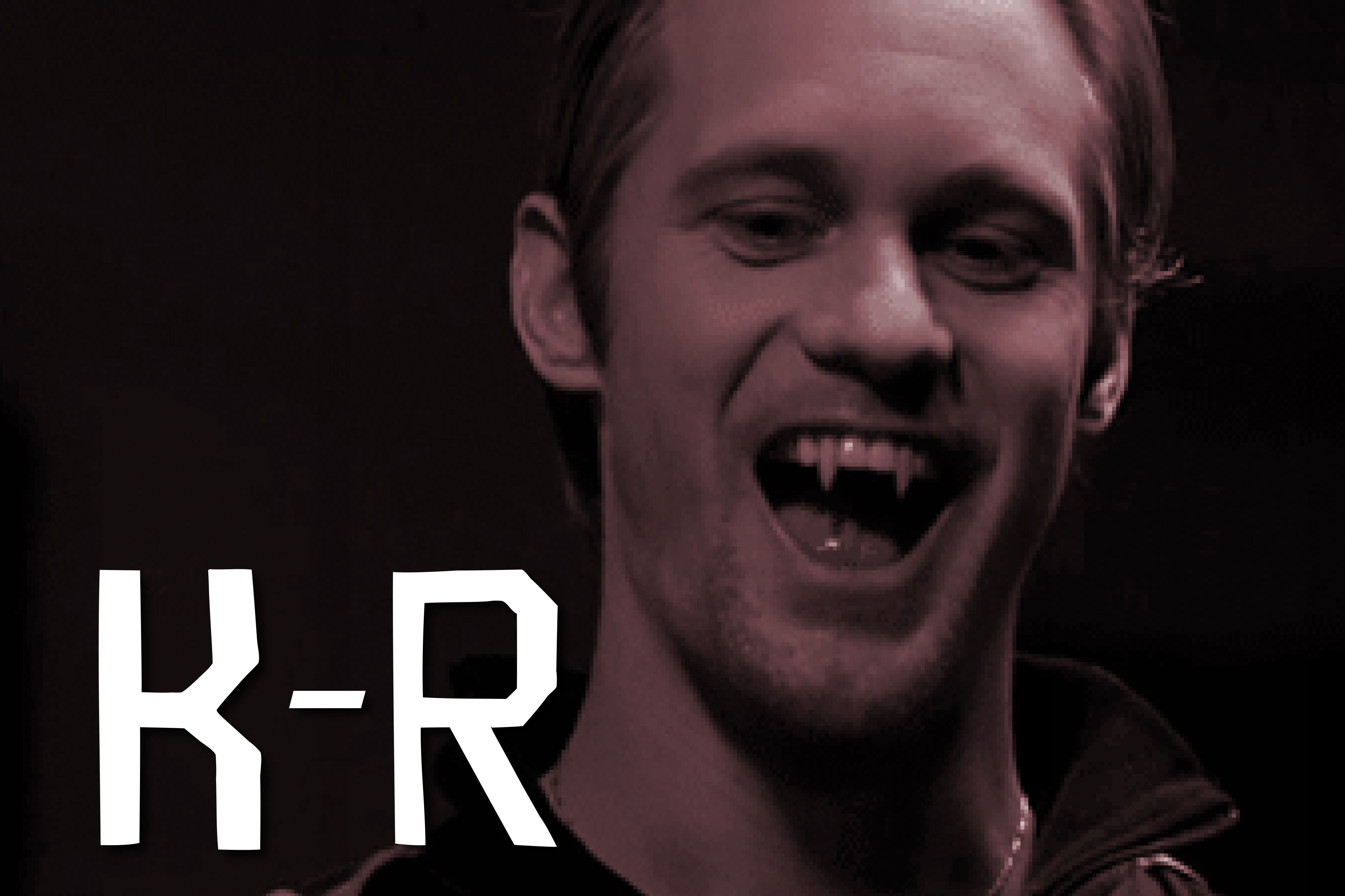