Orphaned and ‘unseen’ by her Faery relatives, Sookie isn’t one with a large family, and thankfully, there are the loveable Gran and idiotic Jason to fill some of that void. Though, in some cases, Sookie’s biological family isn’t all they promise to be, and the one she carves for herself through long and loyal friends or in the midst of a variety of Supernaturals, one of whom is, of course, always Eric, may mean just as much, if not more, than the one she was born into. So, during those moments when you’ve had quite enough of your own family, how about living vicariously through Sookie? We can’t help but mention EricIzMine’s “Mutli-verse”, who, without a doubt, lifted the ensemble casts of SVM into a warm bath of family with some of the most impressively written children in the fandom! If all you have time for is a quick dip in and out, may we suggest hisviks’ often hilarious “Thanksgiving Fixin’s” to put you just in the right mood in between all those family feuds and, just remember, they’ll all be gone by morning, but these stories won’t! Have a Happy Thanksgiving from us all here at the Directory!

“Debt to a Viking” by GoddessD

When Jason gets in trouble, Sookie does her best to get him out of it. This time Jason has gotten in debt to everyone’s favorite Viking. When Eric meets Sookie, it’s more than just money he’s after. AU, OOC, E/S, rated M, -COMPLETE-

This story typifies our theme from the first chapter to the last. There are family members who are jerks (Sit down, Jason, that description isn’t generally followed by applause!), and family members who are long-lost brothers or progeny who are mostly fun and only occasionally annoying. Then, there are the family members who are just terrifying, just like any typical family Thanksgiving. Once this action-packed and often hilarious AU (I completely share Eric’s experience of Tickle Me Elmo…horrifying!), gets underway, Eric and Sookie must simultaneously build their relationship from scratch while sorting through and dealing with this hodgepodge of relatives, keeping some, and “discarding” others. The story is told from Eric’s POV with a liberal sprinkling of self-talk, which is often delightful. He gets pretty creative in the way that he deals with these various family members. I could have used him at some of my own Thanksgiving dinners!

This story is rounded out by two outtakes and the beginning of a sequel. Best of all, Beehl is NOT a family member, not even close, and we get to see him abused quite regularly… What’s not to like about that!

“About Last Night” by kjwrit

Eric’s a cop and Sookie is his best friend’s little sister. All around fuckery for fuckery’s sake, of the fluff variety. AH, OOC, E/S, Rated M

If there’s anyone with a talent for writing a rather *ahem* zany and chaotic family, it has to be kjwrit. Sookie and Eric meet in less than traditional ways with a very overprotective Jason as both the catalyst and disrupting factor to their budding relations, it appears the entire Stackhouse family (a very herbal- enthused one at that) seems to get involved with hilarious results and through all the inebriation, these two seem to stumble forward somehow. Through all the inebriation these two will, of course, discover something very real and a sense of belonging that has little to do with beer goggles with plenty of kjwrit’s wit interspersed throughout Eric and Sookie’s inner thoughts that can’t help but comment on that family, strange one as it may be to everyone, including new additions, seem to fit just right.

“Now I Lay Me Down to Sleep” by Carroll E Stewart

HRM Sophie-Anne, the queen of Louisiana wants a fairy! With a word from her newest, favorite blood source, Hadley, HRM sends Compton into Area 5 to bring her back a tasty treat. When Sookie tells Lafayette that she is wanted by “”New Orleans””, his La La fineness sends her to Eric Northman, the Sheriff of Area Five. AU, OOC, E/S, rated M, -COMPLETE-

Thanksgiving rolls around, and our thoughts are often drawn to family gatherings. Mostly, those are good times, but sometimes they can be stressful… After all, you can’t choose your family, or can you? What our Ms. Carroll excels at is just that; cobbling together the most wonderful family out of odd bits and pieces. I read her stories because they make me happy, and this one is a perfect example why. She has some tried and true ingredients at the family dinner. There’s an Eric and Sookie who overcome adversity, bond, and find their way to love (which, as usual, requires destroying Bill in some delightfully fiendish way…YAY!). However, this tale also includes some of my favorite CES family members: Lafayette (the blue agave drinking La La fineness), who with a little help from Eric uses his street smarts to change his life and to prove that he is the hero we always knew he could be, Eric’s “brother” Samuel Da’vid, a 6,000-year-old Jewish vampire and Eric’s dearest friend, and then there is Josiah, a soul so special to Eric and Sookie that he is guaranteed to bring a tear to your eye.

There are cross-dressing family spirits, a purple-eyed heavenly dragon with an unquenchable love for berry pie and ice cream, and canines galore, all who come together to get through good times and bad. There is even a zombie apocalypse! The holiday season is a perfect time to dive into this fast-paced adventure where the bad guys are always defeated spectacularly, and the family that comes together through respect and love emerges triumphant…and who couldn’t use a little bit of those good feelings in their lives today?

Happy Thanksgiving from all of us at the Directory! We are thankful for your presence, diligent reading, and praise directed at our writers 🙂

This post along with all the other story recs are archived on this brand spanking new page. We’ve also recently archived the recently completed stories here.

4 thoughts on “Story Recs: You Don’t Choose Your Family” 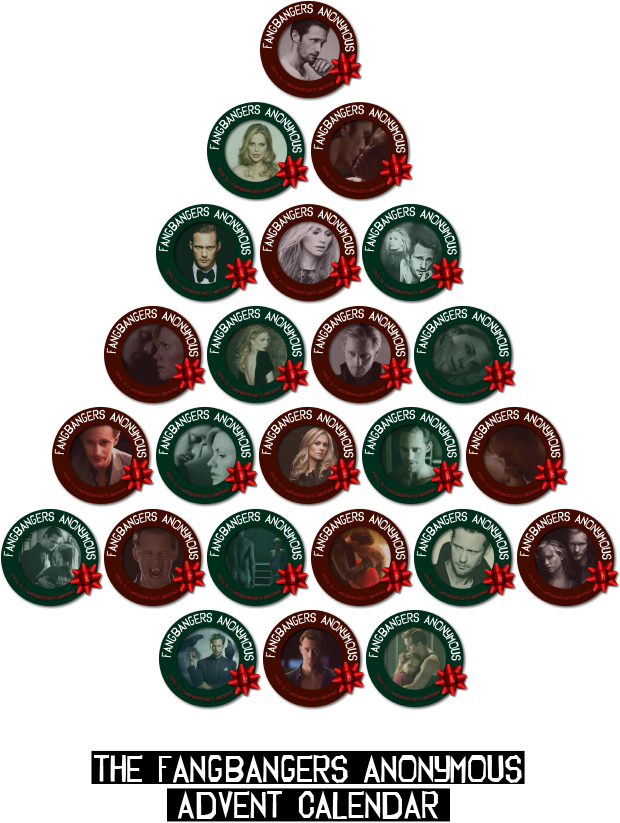 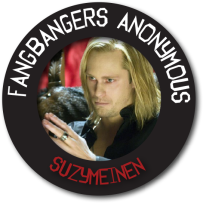 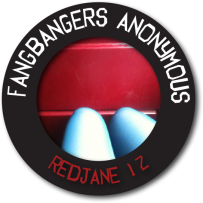 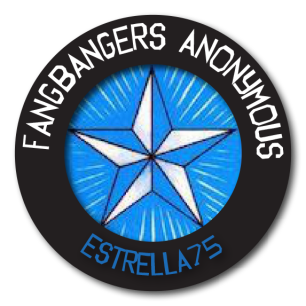 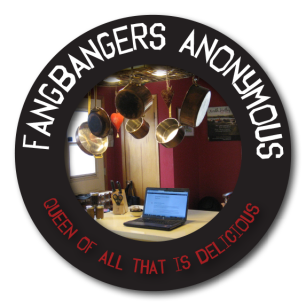